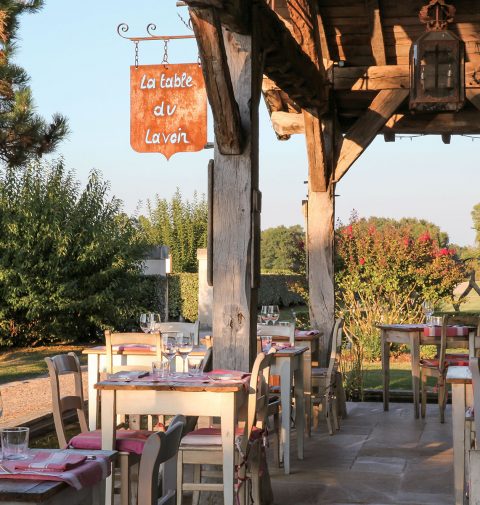 Welcome to this friendly and lively place which, from the moment you enter, plunges you into the atmosphere of the country inns we love.

On the plate, tasty and generous dishes, seasonal products, old-fashioned vegetables that chef Pierre Frindel likes to cook. Great classics of family cooking with a twist of discovery.

This old framework, built in the 19th century, was previously used as a wash house

by the winegrowers’ wives on laundry days.

It has been re-built, from Château Smith Haut Lafitte, stone by stone. Its roof beams are recovered from the 18th century cellars of Château Lafite-Rothschild.

During the coldest days, the fireplace serves to heat the room and to roast the delicious-smelling meats. 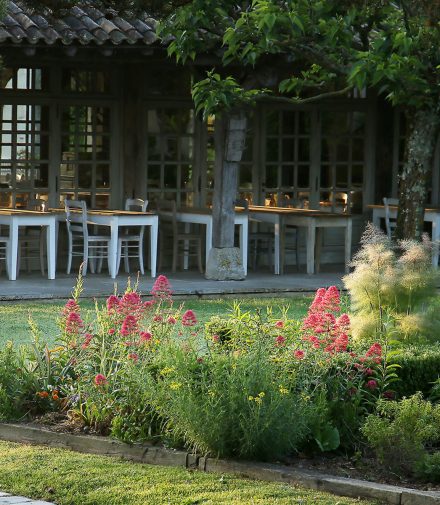